Yesterday afternoon I used a random number generator to select three winners for The PHP Playbook.

I’m excited to announce that the winners of the PHP Playbook are:

END_OF_DOCUMENT_TOKEN_TO_BE_REPLACED 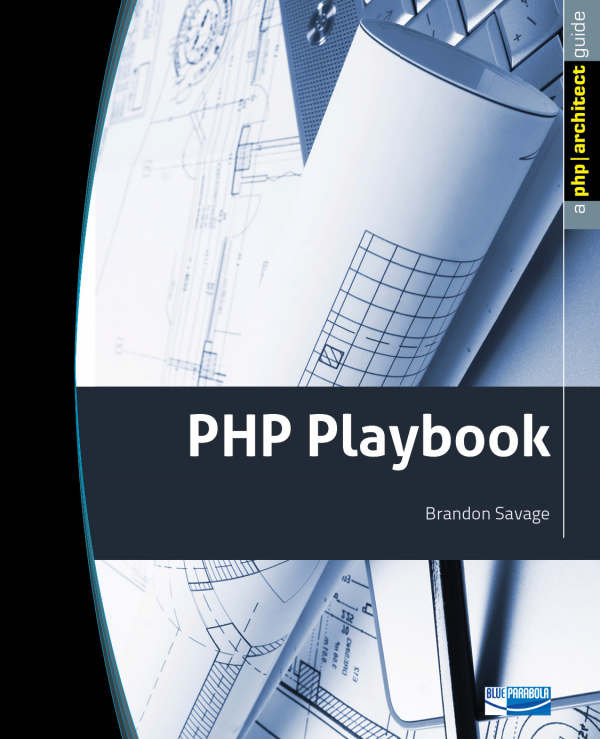 Back in March, I announced that I was giving away three copies of The PHP Playbook to three lucky winners. Since I’m selecting winners on April 15th, this is your last week to register to win your copy!

Since not everyone can win, I’m also excited to announce that PHP Architect, the publisher of my book, has provided me with a discount code worth up to 20% off the book. However, in order to receive it you must have entered the contest!

END_OF_DOCUMENT_TOKEN_TO_BE_REPLACED

When I started writing my book, I wanted to help PHP developers have a greater understanding of the tools, tips and tricks available when working as part of a team. That goal became The PHP Playbook. I’m excited that the book has been so well received, and I’m excited that I’ve finally received my promotional copies. So, in honor of that, I’m going to give some of them away! I’m even going to sign them!

Here’s the way this works: I have a mailing list, set aside exclusively for updates and special content. For those who sign up between March 1st and April 15th 2012, they will be entered into a drawing for one of three copies of The PHP Playbook. No strings attached, no gimmicks, no requirement to review the book, just a good, old-fashioned giveaway. Winners will be announced in late April, and the books shipped shortly thereafter. It’s that simple!